Despite several funding mechanisms in place in Germany, e.g. BAFA, energy efficiency is still lacking. Enterprises are trapped between lowering energy costs and limitations of balances. Furthermore, various obstacles hinder or prevent the implementation of energy efficiency measures in companies. These are e.g.

The ALLIES concept builds on the REEG model to overcome the hurdles and combines three models with a regional focus: 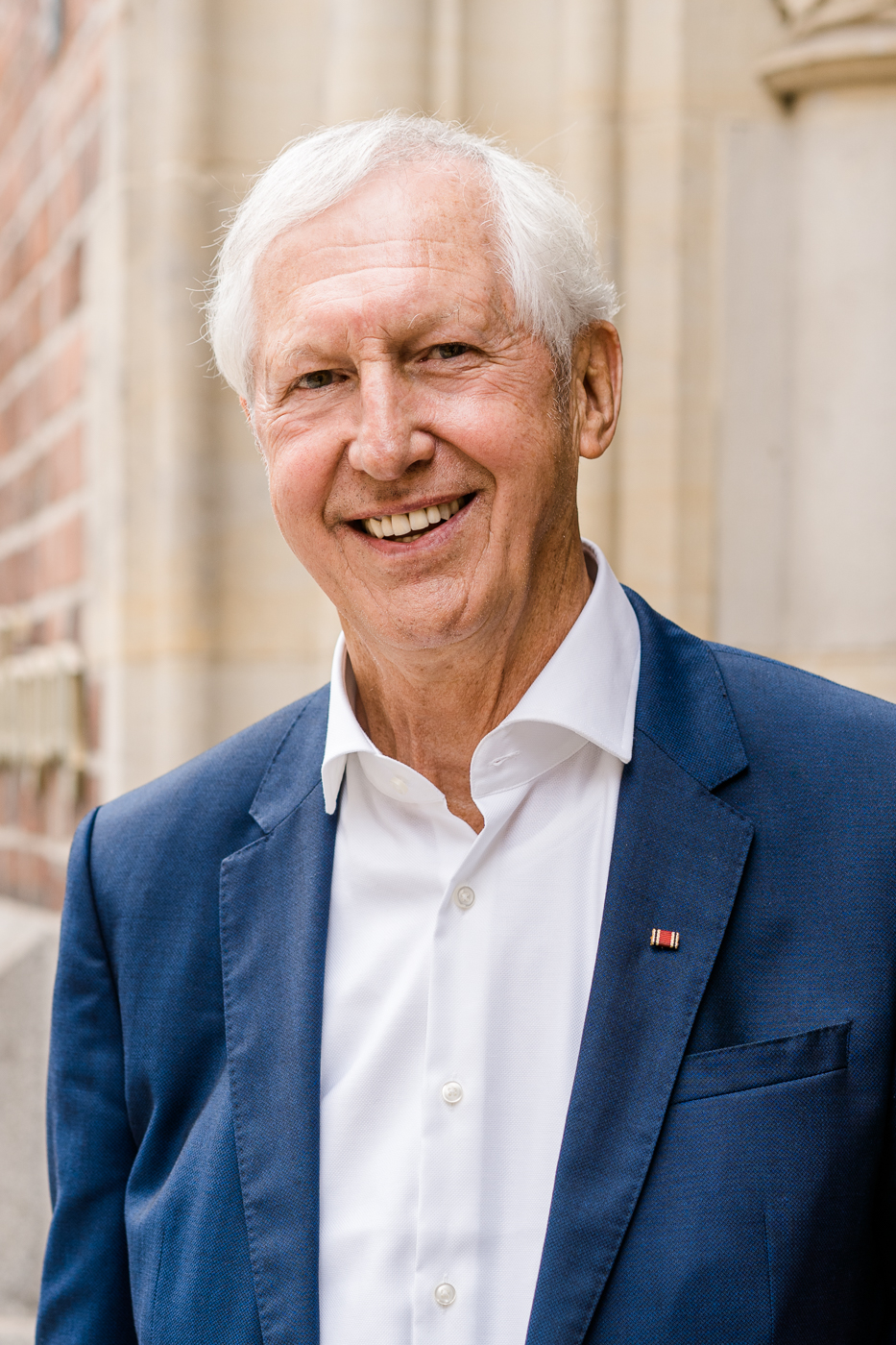 Prof. Maximilian Gege came up with the basic idea of financing energy efficiency measures in medium-sized companies and public institutions with private capital on a sustainable basis.

He published his idea in 2004 in the "Future Bond". Prof. Gege then founded the B.A.U.M. future fund. The concept was then further developed into the regional future fund model REEG in Germany, which has now been extended to South Eastern Europe with ALLIES.

In Germany, LFEEEs have been established in various regions before (e.g. district of Berchtesgadener Land). In the run of ALLIES yet another shall be developed in the Allgäu region in the South West of Bavaria together with the energy and enviromental agency eza!